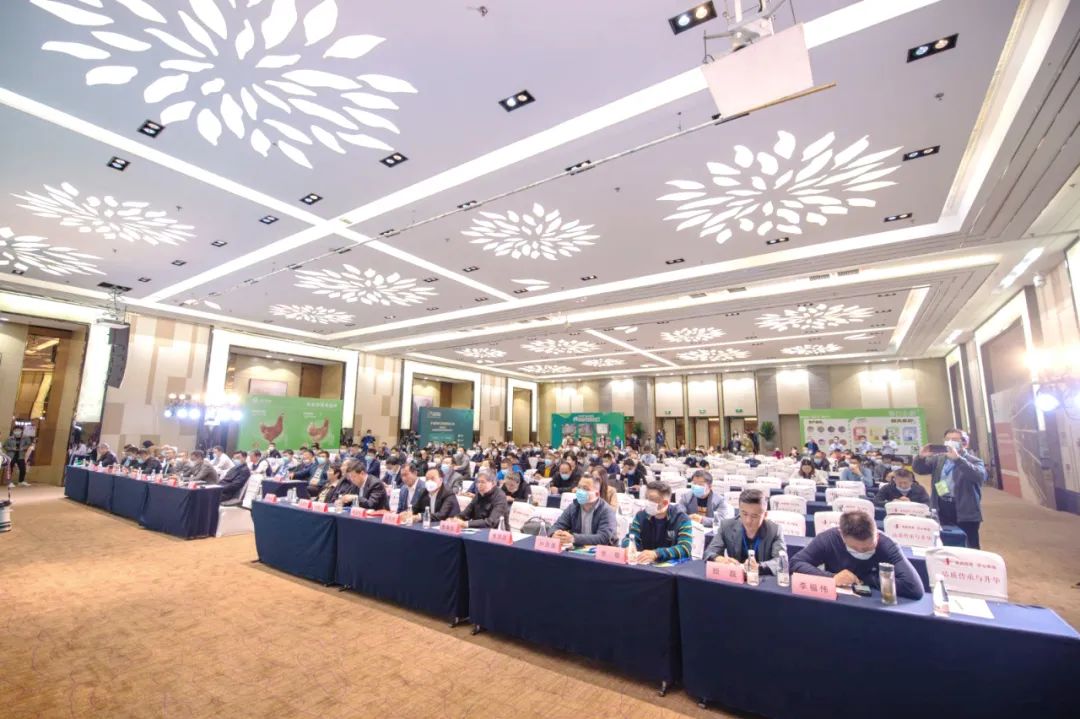 At the opening ceremony, Mr. Qu Tiangui, chairman of Tianrui Group, as the president of the Layer Branch of Provincial Animal Husbandry Association, addressed the forum. In his speech, the chief of the Board of Directors pointed out that Shandong Province is a major province of layer breeding and egg consumption, and its breeding technology, industrial structure and supply quality are all at the forefront of the country. In recent years, large-scale farming has developed rapidly, and multi-layer and three-dimensional farming model has been vigorously promoted. Meanwhile, it also faces problems such as uneven farming level, poor "resilience" to resist risk impact, single consumption structure and consumption channels of eggs, and weak development of egg deep processing industry. The next step is to coordinate with the government, enterprises, the market and other links to strengthen the weaknesses and provide good service for the majority of layer breeding colleagues in Shandong 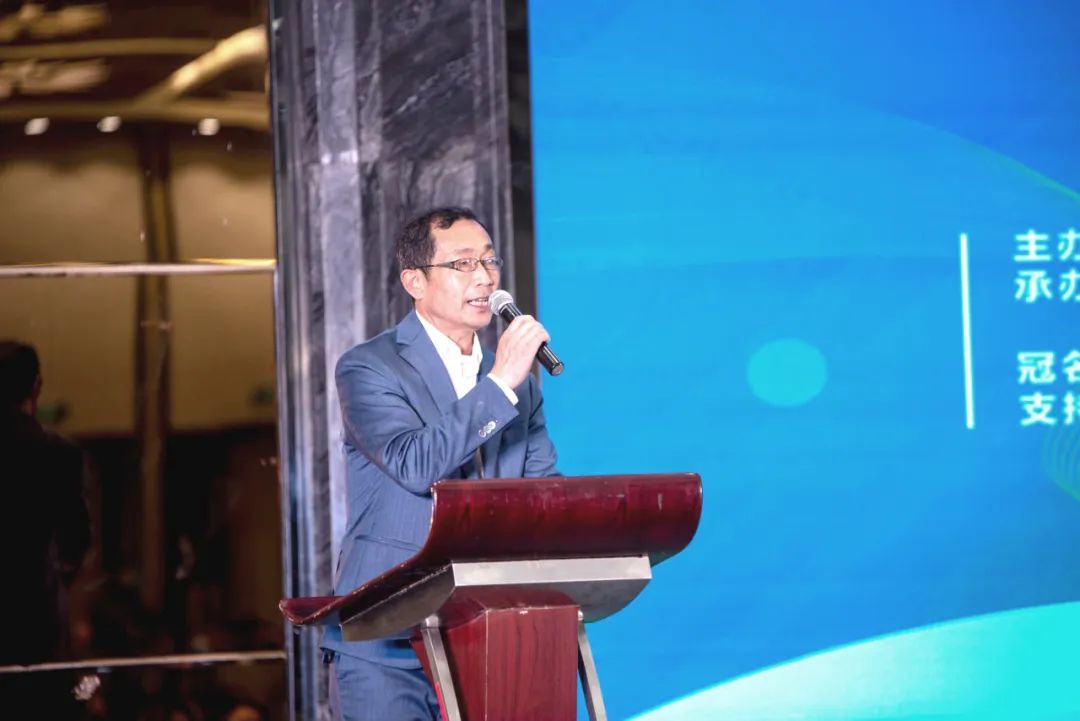 In the following expert report, Ms. Qu Xiaoqing, general manager of Tianrui Group, shared a wonderful report titled "Optimization and Practice of Layer Breeding Mode". Based on 36 years' experience in equipment research, development and production of Tianrui Group and layer breeding, Qu Zong analyzed the development trend of intelligent, intensive, large-scale and standardized layer industry in the future from the perspective of customers, and introduced the overall service of Tianrui and the continuous service mode in the future based on the combination of customer needs and the advantages of Tianrui in each system. The report closely related to breeding practice, but also caused the majority of the audience of breeding colleagues resonance. 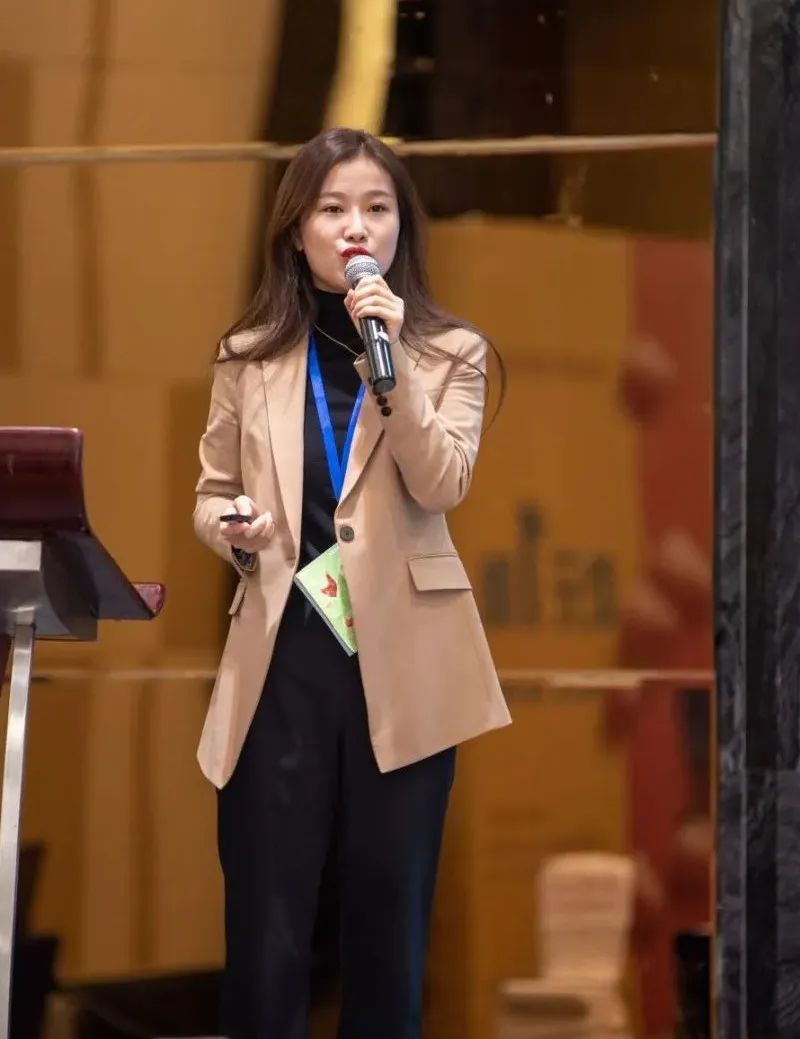 On the evening of the 26th, the conference reached its climax in the reception dinner of the Night of Tian Rui. In the course of the dinner, Tianrui Group carefully prepared artistic shows closely related to the theme of the conference, such as "Chicken Dance" and "Tianrui's Hymn", to express the passion of the people of Tianrui for the laying chicken industry. The dinner atmosphere is very warm, everyone in the relaxed and happy atmosphere to communicate with each other, talk about the development of the industry.

On the 27th, the conference held two interactive activities, "How to achieve Efficient Production of laying hens in the era of low profit - Environmental control strategy in the hen House" and "Egg distribution Channels and brand Building under new retail". Mr. Song Peng, Regional director of Tianrui Group, participated in the interaction as an invited guest, and answered the questions one by one according to the difficulties and demands in the production process put forward by the managers of breeding enterprises, combined with the design advantages of Tianrui equipment and the service concept. Among them, the active service concept proposed by General Manager Song, regularly sending reminding messages to customers about the matters needing attention in the use of equipment, and taking the initiative to visit customers to solve problems on the spot were highly praised.