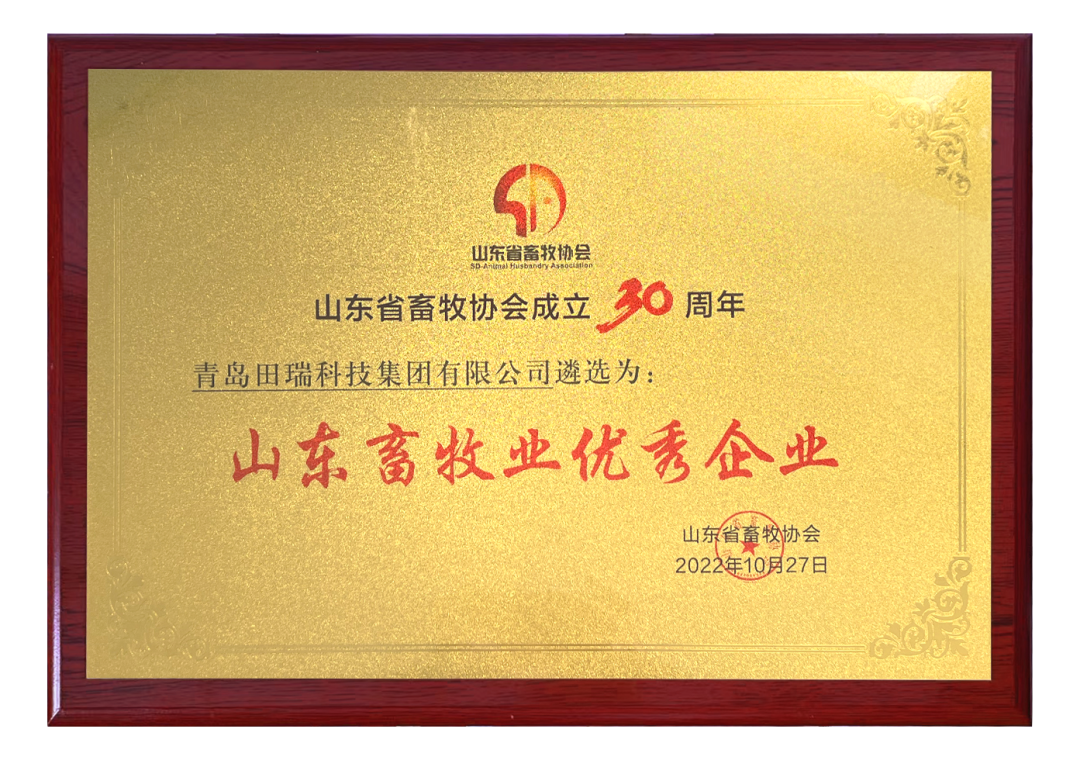 Mr. Qu Tiangui, chairman of the board, was chosen as "Shandong animal husbandry outstanding contribution figure". 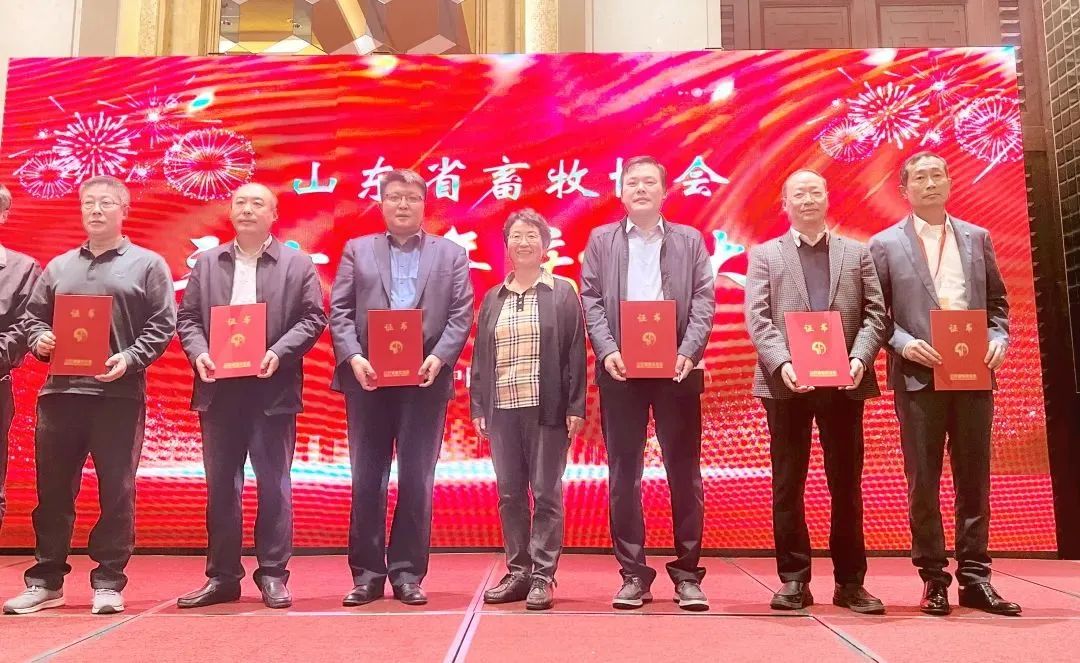 Since its establishment in 1992, Shandong Animal Husbandry Association has played an extremely important role in the construction of Shandong animal husbandry province and in the forefront of all kinds of work in Shandong animal husbandry. It is the pride of the animal husbandry industry and also a flag of the animal husbandry industry. Tianrui Group was founded in 1986. For more than 30 years, it has been down-to-earth, stable and long-term, constantly leading the transformation and development of the industry from the traditional breeding mode to the intelligent, intensive, large-scale and standardized breeding mode. On the 30th anniversary of the establishment of the Provincial Animal Husbandry Association, Tianrui Group and its chairman won this award, which is both affirmation and spur. Tianrui Group will, as always, open the door, build a bridge of cooperation, escort the development of the industry, and seize new opportunities in the new era, dare to innovate, take the initiative to participate in, highlight the characteristics of Tianrui, and in the future under the leadership of the chairman of Mr. Qu Tiangui, will step into a new stage of industrial development.